Bob has been the executive director of the Solar Electric Light Fund since 1997. Under his leadership, SELF has installed over 550 solar energy systems in 25 countries, making it one of the world’s leading nongovernmental organizations that designs and implements solar energy-based solutions for those living without access to electricity.

An early advocate of access to energy as being essential to achieving the Millennium Development Goals, he is widely considered an authority on the subject of energy poverty. During his tenure he has broadened SELF’s mission and vision to address the broader implications of energy poverty. In 2000, he developed the Whole Village Development Model, an innovative approach for using solar energy to help communities improve their health, education, food and water security, and economic development programs. In 2003, SELF completed its first “Whole Village” project in Nigeria, utilizing solar energy to provide electricity for health clinics, schools, street lights, mosques, homes, micro-enterprise centers, and electric pumps that deliver fresh water for drinking and irrigation. A native of Dallas, Texas, Bob received a Bachelor of Arts in Russian Studies from Yale University and a Masters degree from the Annenberg School of Communications at the University of Southern California. In 2008, Bob received the King Hussein Leadership Award from Her Majesty Queen Noor.

Previously, he worked in the solar energy industry as a system designer and specifier, as well as a community college instructor. He first became involved with solar electrification for international development as a Peace Corps volunteer from 1993 to 1995, when he managed the Kingdom of Tonga’s solar electrification program. Jeff’s career in solar started over 20 years ago when he founded a company that designed and built solar homes.

Lisa is Certified Public Accountant and has 15 years’ experience in financial management of international projects and programs. After working with Price Waterhouse in Moscow, Russia she spent 10 years working with the Eurasia Foundation as Controller and then Director of Internal Audit. She is fluent in French and Russian.

Jean-Baptiste (“JB”) is responsible for coordinating the implementation of SELF’s solar projects in Haiti for schools, health care facilities, water facilities, agricultural projects, and solar streetlights in transition camps. While living and working in Haiti since 2011, JB has been responsible for the local coordination of all projects, logistics, interactions with partners and government, and the hiring and supervision of installation crews of 12 or more technicians. In 2009, he completed training with the Solar Energy International (SEI) focusing on Rural Electrification for the Developing World and Sustainable Development for Rural Communities courses. Upon completing his studies, he spent six months living in Sabana Grande, an Indigenous rural community in northern Nicaragua where he was involved in manufacturing solar modules, designing and installing PV systems in local schools and households for Grupo Fenix. A native French speaker, JB is fluent in Spanish and English and is also conversant in Haitian Creole.

Jeff is a design engineer and project manager, bringing to SELF over two decades of experience in designing large manufacturing systems and managing large construction projects for both US corporations and the US government. He has managed the installation phase of several large projects in Haiti for SELF during 2011 and 2012. Having a long standing interest in the renewable energy field, Jeff transitioned to the solar industry in 2006 after relocating to Maui, Hawaii, where he worked with several solar contractors designing and installing solar electric systems. He is an engineering graduate of West Point. Georgia manages SELF’s marketing, social media, press relations, and other communications. She comes to SELF with a comprehensive background in public relations, working primarily for tech startups and innovators. Prior to that, she served as a television news reporter covering policy and economic development, among other topics. She studied international affairs, environmental studies, and journalism at George Washington University, with research experience in Costa Rica. Georgia is based in Portland, OR.

Darren is a solar designer, installer, trainer, and master electrician with extensive international experience. He has worked and led solar projects in over 10 different countries and joined SELF in 2010 after leaving his position as co-founder and technical director at Sungrid Ltd, a solar manufacturing and distribution business in Australia. He holds an MSc in Renewable Energy from Murdoch University in Perth, Western Australia, a Diploma in Integrated Environmental Planning Technology from Selkirk College in Castlegar, BC, and a Certificate in Electrical Trades from BCIT in Burnaby, BC.

Claudalex is a photovoltaic (PV) designer, installer, and electrician from Haiti. He is responsible for installing and maintaining SELF’s PV systems in the Central Plateau, Artibonite, and Southwest Coast regions of the country. Over the 10 years that he has worked with SELF in Haiti, Claudalex has led Haitian teams through PV installation projects, worked with mini-grid PV systems, and has served as an on-site staff member who responsible for the day-to-day operations and maintenance of PV systems. In 2018, he was a team leader in the Katansama village solar system project in Colombia. Prior to SELF, he worked as a solar technician at Raymag S.A. and as a PV designer/installer at Green Energy Solutions. Claudalex studied electromechanical engineering at Universite GOC and Electrotechnique at Centre de formation technique professionnel Haiti Tec. 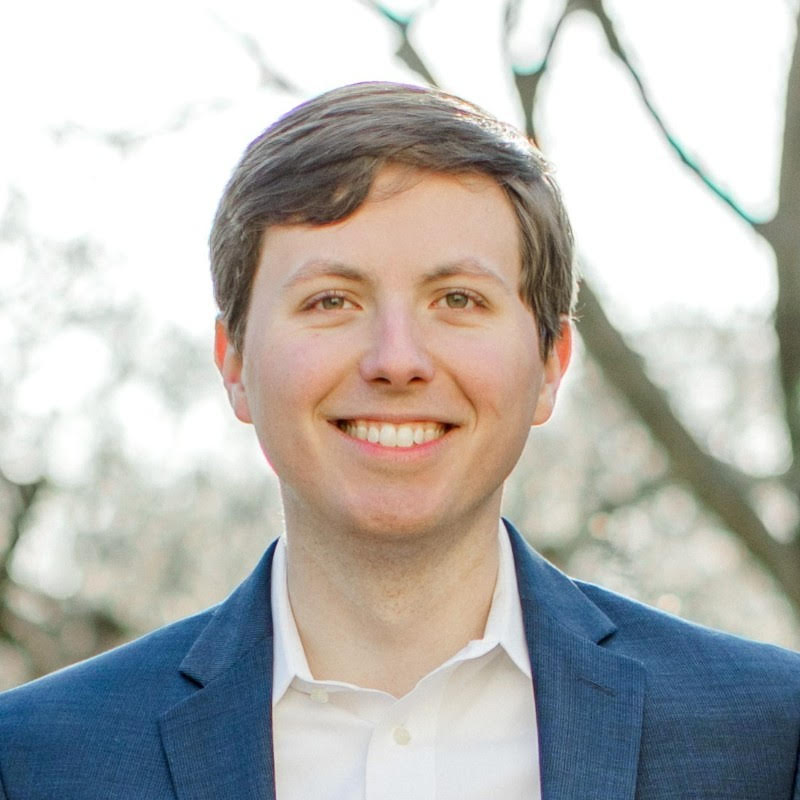 Anders has worked for SELF since May 2022 and performs a wide range of duties within SELF’s administrative front office, including managing donation records in Salesforce, processing donations, and assisting with the organization’s accounting system. He has a B.Sc. in Environmental Studies from Texas A&M University, where, in addition to his major topics of study focused on earth and atmospheric sciences, he also studied business administration, accounting, and business information technology. Anders has been an office administrative professional in Washington, DC since October 2021. He was drawn to SELF because of its work expanding sustainable energy while simultaneously helping people to rise out of energy poverty, and he hopes to continue to work to help people and contribute to a more sustainable world throughout his career. A native of Alexandria, VA, Anders enjoys being close to home working for SELF in Washington.

ENERGY IS A HUMAN RIGHT

SELF is a global leader in the fight against energy poverty. Since 1990, we’ve pioneered unique applications for solar energy, powering progress on food security, health care, education, gender equity, and more.